PORTUGAL boss Fernando Santos wants his team to prove they can play without Cristiano Ronaldo when they face England.

Ronaldo will not be part of the side at Wembley on Thursday evening, having been given extra time off following his Champions League exertions with Real Madrid.

The 31-year-old, who hit the winning penalty against Atletico Madrid on Saturday, will instead link up with the national side this weekend ahead of Euro 2016. 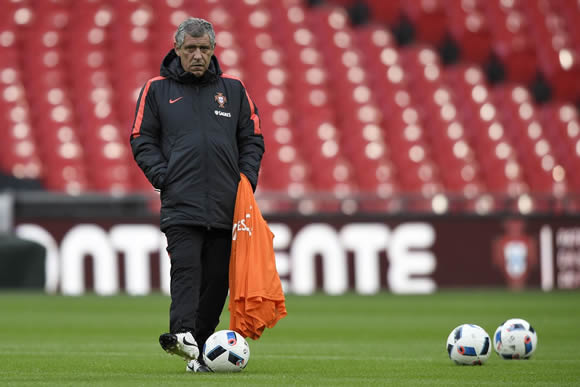 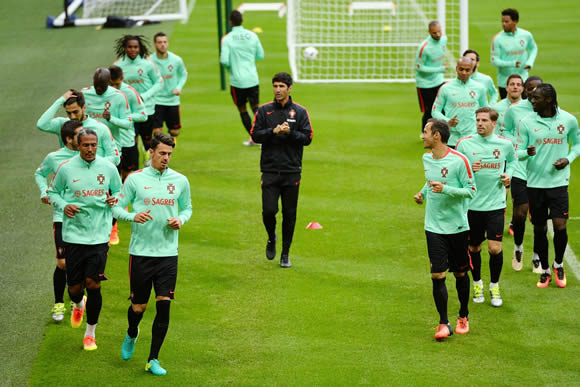 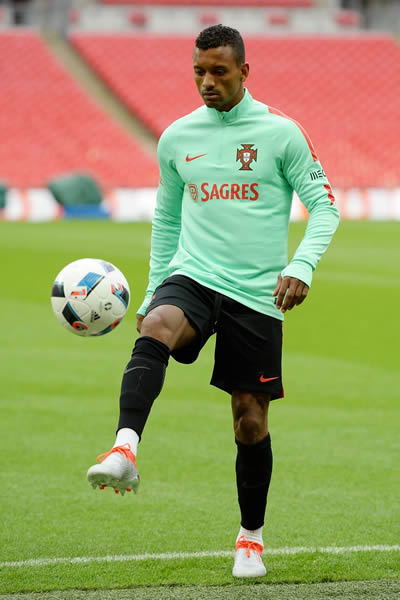 There were fitness concerns surrounding Ronaldo prior to the Milan clash, and Santos admits he needs him fully fit if Portugal are to go a long way in the tournament.

However, Braga forward Rafa is set to partner ex-Manchester United winger Nani up front in Ronaldo's absence and Santos has backed his squad to prove they can cope without their talisman.

He said: "All my players are important.

"Portugal is not a one-man team. I want to test my whole squad.

"When they booked this match we didn't know he would be playing in the Champions League final.

"Ronaldo said he played 4,000 minutes this season, but all my players were tired and they have to rest physically and mentally. I'm not worried about this because we are having good preparation.

"Of course he's very important like he would be for any other team in world, but (Thursday) is a good opportunity to play without him.

"I hope he will play seven games in France but we need to know how to play without him." 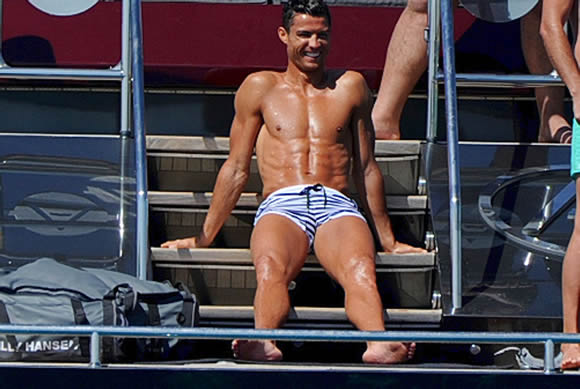 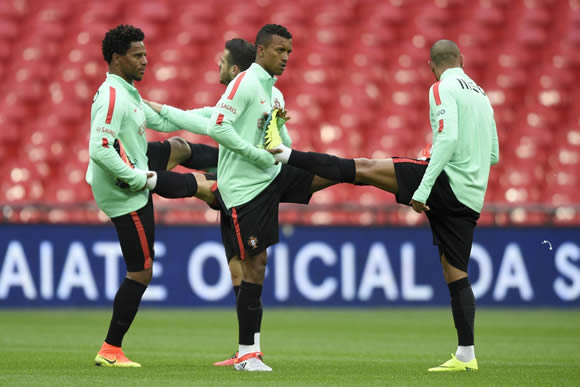 Ronaldo's absence means Wayne Rooney will not face his former Manchester United team-mate, the man who famously winked after the England striker was sent off the last time these sides met, at the 2006 World Cup.

It remains to be seen whether Three Lions captain Rooney will start in attack or take a deeper midfield role, where he has been deployed with United this season.

Santos added: "Of course Rooney is important but it is not my business to know about him. It is Roy Hodgson's business and he knows Rooney can be dangerous near or far from the goal.

"I've seen England play. They have talented players and they can win in France. England has big ambition. They are one of the favourites. 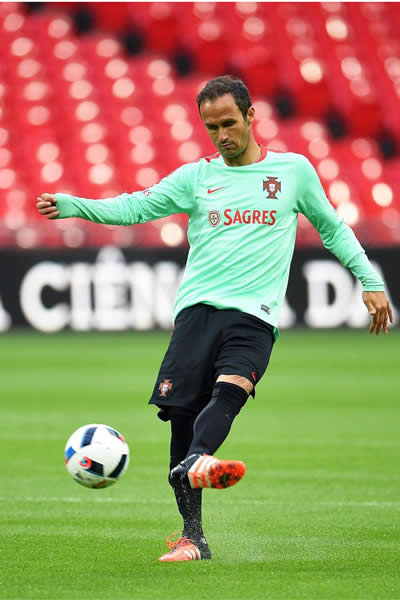 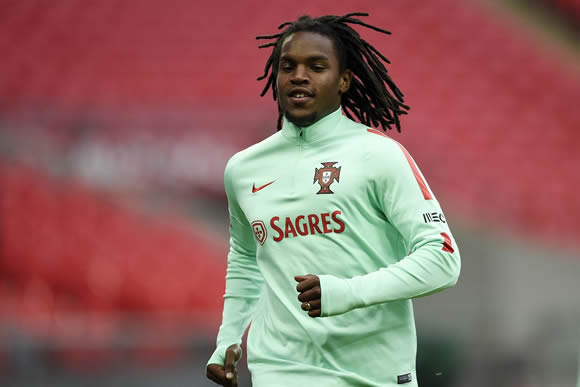 "They are one of the strongest teams in the world, both with individual quality and team work. The manager is very clever and it will be a tough match.

"It is an important game for us as we are representing Portugal.

"We need to win in France so it is not mandatory to win here, but there will be a fantastic atmosphere at Wembley and it's an important match."